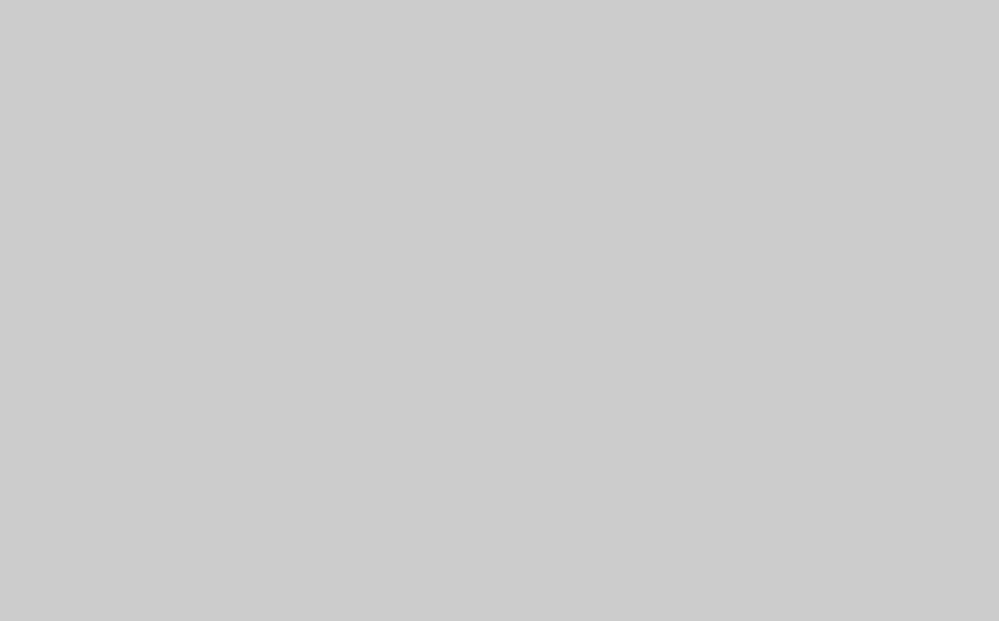 Somehow, between the 1990s and the 2000s, Republicans and Democrats made a major switch in their stances on the ethics required of presidential candidates. In 1998 when Bill Clinton was in office, Republicans denounced Clinton’s affair with a White House intern, asserting that a president must exhibit impeccable moral character in order to be fit for office. By contrast, Democrats gave Clinton a pass, arguing that the affair was between consenting adults and had no bearing on the public duties of the president. Fast forward to 2016 and the presidential campaign of Donald Trump, and the ethical switch flipped. When Trump’s payment of hush money to a porn star in order to cover up an extramarital affair came to light, many Republicans, including evangelicals, saw these actions as unfortunate, but certainly no barrier to his fitness for the presidency. For their part, Democrats articulated a sexual ethic in connection with the presidency that Republicans had held in a previous decade.

How can we account for this ethical switching? And more specifically, how can we account for the large number of White evangelicals who were so willing to support Trump as a candidate despite such allegations, something that would never have been possible with the Religious Right in the 1980s? The answer is multifaceted and complex, from our ingroup vs. outgroup dynamics of “what my team leader does is ok but if your team leader does it I oppose it,” to the psychological dynamics of our political identities shaping our moral foundations. But even more so, a major element that accounts for such a dramatic ethical, political, and religious shift among evangelicals is Christian nationalism.

Christian nationalism is a narrative and ideology that sets forth the idea that America was founded as a Christian nation, and one granted special favor by God. Those who hold to this view also believe that America should always be Christian and that our legal and political systems should favor Christianity. The historical legitimacy of this narrative is open to debate, but regardless, it is extremely powerful as a story for Christian beliefs and actions. Consider how it shaped White evangelical support for Trump. One group of researchers conducted surveys and after analyzing the data, they concluded that Christian nationalism was the major facet influencing evangelical support for Trump in 2016. Unfortunately, it is also a leading predictor of the likelihood of negative associations as well, including racism, xenophobia, misogyny, and Islamophobia. (You can read their initial study here, a follow up journal article, or in their book-length treatment.)

Christian nationalism has so influenced White American evangelicals that we have abandoned the beliefs and practices long-associated with the Scriptures and our faith tradition. For example, while Christian nationalism has resulted in fear and opposition to immigrants, the Scriptures emphasize love of immigrant and stranger, neighborliness and hospitality (Lev. 19:34; 27:19; Mat. 5:43-44; 25:40; Luke 10:27). In addition, rather than an uncritical embrace of nation that conflates it with divine favor, the Christian message finds its root in the countercultural and anti-imperial nature of the Gospel of the Kingdom of God. Jesus is Lord, not Caesar.

If Christian nationalism is historically, politically, and theologically problematic, what the might be a more positive way forward? Another option is available, one that allows us to maintain the integrity of our faith convictions, while also supporting our country at the same time, without conflating the two. Richard Mouw, President Emeritus of Fuller Seminary has suggested that we need a “patriotism of compassion,” and Chris Seiple, President Emeritus of the Institute for Global Engagement, has suggested something similar, calling it the need for a “faithful patriotism.” Mouw and Seiple argue similarly, creating space for Christians to value their faith, but not one that merges it with the state, and patriotism, but not to the extremes of nationalism.

As election-day nears evangelicals have some soul-searching to do. Our relationship to national power in connection with our faith is one such area. I hope we can step back and reassess our embrace of Christian nationalism and discover a new story in which to live out our faith.

[1] John W. Morehead is the Director of Multifaith Matters and the Evangelical Chapter of the Foundation for Religious Diplomacy.